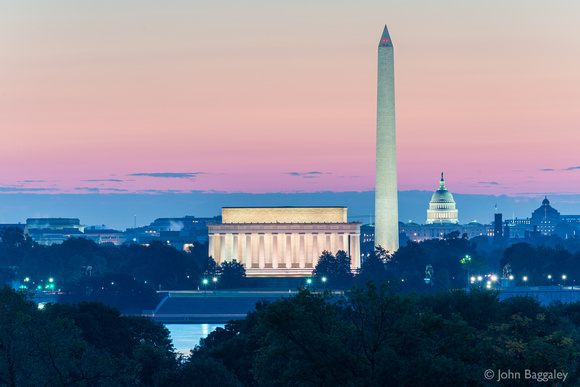 "Dawn" refers to the beginning of twilight, which is the period during which sunlight scattering in the upper atmosphere illuminates the lower atmosphere, and the surface of the earth is neither completely lit nor completely dark. The sun itself is not directly visible because it is below the horizon. (Wikipedia, Dawn (as of October 2, 2012)).